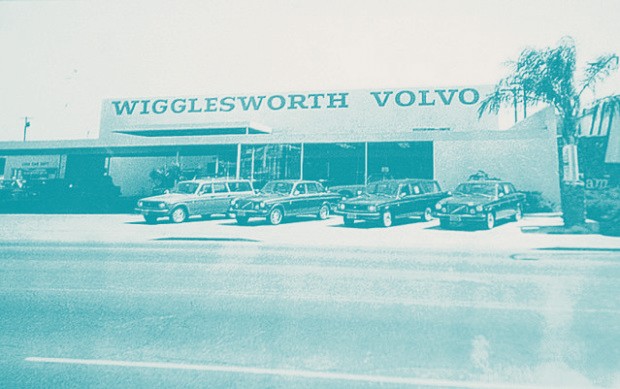 Anyone following, or interested in, the Welcome Broadway project (SWC Park/ Broadway, the former Volvo dealership adjacent to Barrio San Antonio) is invited to the Zoning Examiner’s hearing on rezoning the property to a planned area development (PAD) that will permit a mix of uses (residential, restaurant, retail, et cetera), increase the allowed building height (to 75 feet at the property’s interior), and other changes.