Anyone following, or interested in, the Welcome Broadway project (SWC Park/ Broadway, the former Volvo dealership adjacent to Barrio San Antonio) is invited to the Zoning Examiner’s hearing on rezoning the property to a planned area development (PAD) that will permit a mix of uses (residential, restaurant, retail, et cetera), increase the allowed building height (to 75 feet at the property’s interior), and other changes.

Bus there
Most routes lead to Ronstadt, from there exit and head west five blocks to City Hall.

Seven historic buildings are being moved from their current foundations and to create a plaza North of Broadway.

Larry Montoya is the owner of Caps & More which is just a jump south on Tucson & Broadway boulevard.... 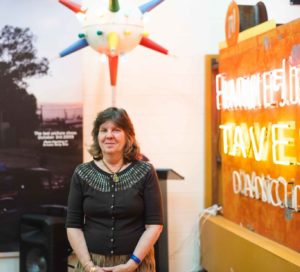